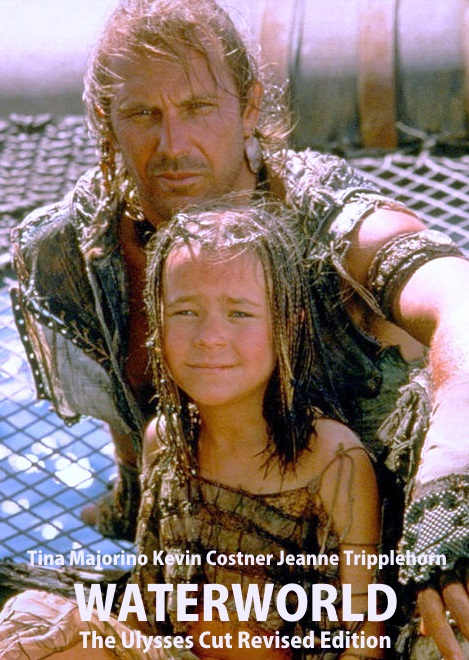 This instructional film teaches parents how to talk to their children about sex. Parent to Child about Sex (Color, 1965, excerpt) A rabbi, a priest, and a psychologist want you to talk to your child about sex! No, it's not a raunchy joke, it's the basis of this Mad Men-styled sex- education short. Frank discussions amongst the panel on topics like wet dreams and menstruation give way to melodramatizations of the kind of sex-education every pubescent child needs.