Schoolgirl Report Part 3: What Parents Find Unthinkable - A reporter interviews a variety of people on the street, asking them their opinions on the sexuality of youth... A contemporary sexual education guide has been published by the Christian Young Men's Association of Hamburg to help boys and girls understand and enjoy a healthy sex life. But the question is, can young people of today act responsibly when granted this kind of freedom? Scenes 1-9. A group of teenage girls at camp discuss their various sexual escapades while they read a new journal about sex has been published to help teenagers understand the consequences of sex. Schoolgirl: Complex Schoolgirl Report 3 - 1972. 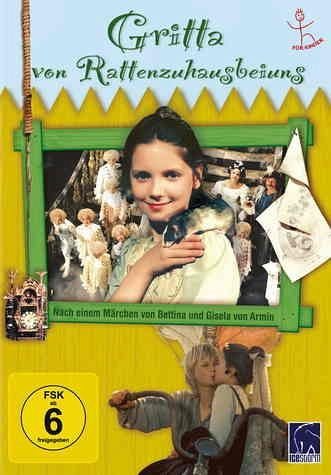