Charlotte (Gainsbourg) is being raised without a mother. She is only 13 but ready to be an adult. She meets an older boy and begins a relationship while teaching a young friend about life and learning the ropes herself.
This is the simple story of Charlotte (played with effortless ease and considerable verve by Charlotte Gainsbourg), a girl of thirteen or fourteen who is unhappy with her lot. The school holidays are approaching and she is not going away for a month - not until August. She has nothing to do. She hates her peer group, so doesn't hang with them. She hates the fact that no one at home takes her seriously. Her only friend is Lulu (Julie Glenn), a younger girl with a weak disposition.
On one of the last days of school she sees a video of Clara Bauman (Clothilde Baudon), a child prodigy. On the video, Clara is playing Beethoven's Third Piano Concerto. Charlotte finds out that she and Clara are the same age, and that Clara is coming to town to play a concert. An analysis of the power relations in an ordinary family. One of the high points of Jean-Luc Godard's challenging 1970s work, NUME'RO DEUX shows us the world of a working-class French family through the fracturing prism of layered and juxtaposed video images. Godard and fellow collaborator Anne-Marie Mie'ville focus on the shifting relationships of this family as they lead lives of not-so-quiet desperation in an austere, claustrophobic apartment. The resulting film is a dense tapestry that simultaneously examines various facets of family life in contemporary capitalist society, including materialism, old age, childhood trauma, sexual politics, and rape. The decision to film this story in such a daring fashion--splitting the screen into innumerable variations--only enhances Godard and Mie'ville's point. As we watch the young married couple (Sandrine Battistella and Pierre Oudrey) slowly drift apart from one another, the cold, distant images add even greater loss to their disintegrating relationship. In focusing on the more somber aspects of family life, the filmmakers have crafted a bold commentary on familial dysfunction, which at the same time works superficially as a visual tour-de-force of stunning originality. 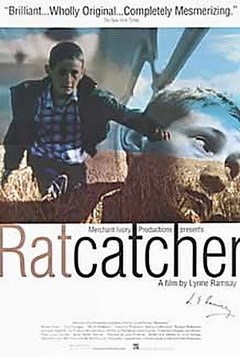 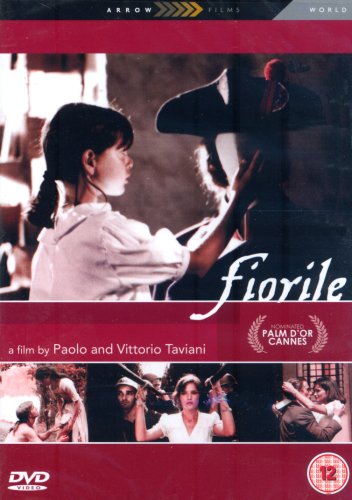 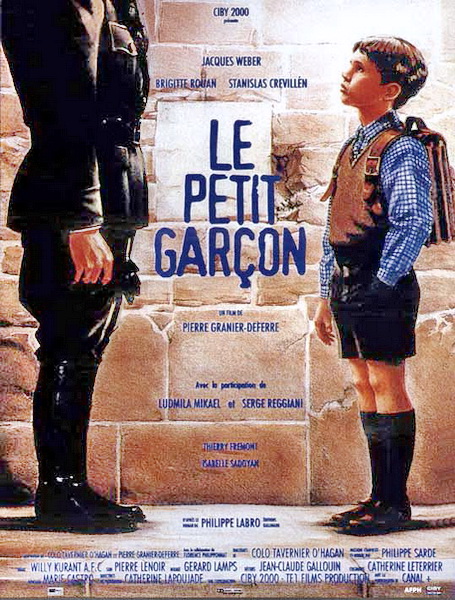