An Apache warrior who defies U.S. attempts to bring the Indians under control grapples with an array of U.S. soldiers sent to subdue his revolt. Sympathetic scouts seek to bring Geronimo back to the reservation before he is hunted down. 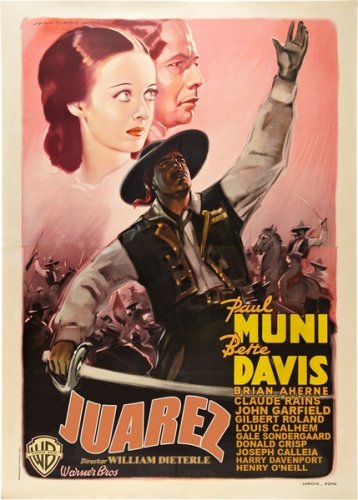 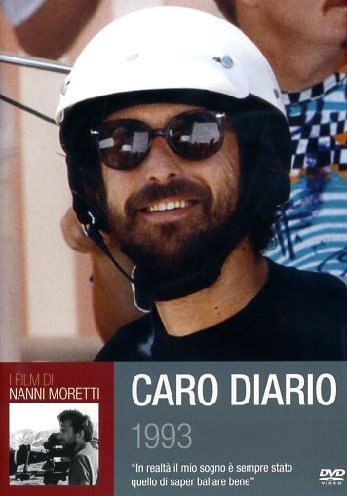 Nanni Moretti directs himself playing himself in this wry look at life. Presented in three chapters, Moretti uses the experiences of traveling on his motor-scooter, cruising with his friend around a set of remote islands in search of peace to finish his new film and consulting doctor after doctor to cure his annoying rash to cast a humorous look at his life and those around him. Sol LeWitt, one of the most influential artists of the twentieth century, changed art forever. 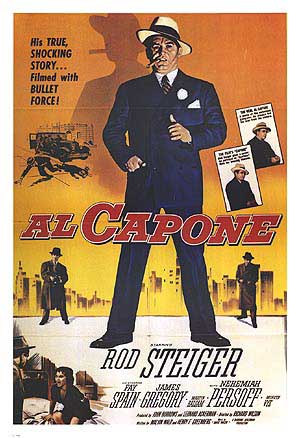 This factual biography of gang lord Al Capone follows his rise and fall in Chicago gangdom during the Prohibition era.

Rod Steiger is the screen’s first “method mobster” in the title role of Al Capone. The film traces Big Al’s progress from a torpedo in the hire of Chicago gangster Johnny Torrio to Capone’s takeover of the Windy City’s bootlegging operations, and his ultimate downfall at the hands of the IRS. Rod Steiger delivers every line with maniacal gusto, as though it will be his last; sometimes he sounds like Frank Gorshin doing a Rod Steiger impression, but for the most part it is a dynamite performance. Featured in the cast are Murvyn Vye as Bugs Moran, Joe De Santis as Big Jim Colosimo, Lewis Charles as Hymie Weiss, Robert Gist as O’Banion, and James Gregory and Martin Balsam as composite characters, respectively based on honest Chicago cop John Siege and duplicitous newspaper reporter Jake Lingle. Exploring the somewhat darker and more mysterious side of the Lewis Carroll’s classic book, the movie follows Alice Liddell (the book’s inspiration) as an old woman who is haunted by the characters she was once so amused by. As she thinks back on it, she starts to see her relationship with the shy author/professor in a new way and realizes the vast change between the young Alice and the old.