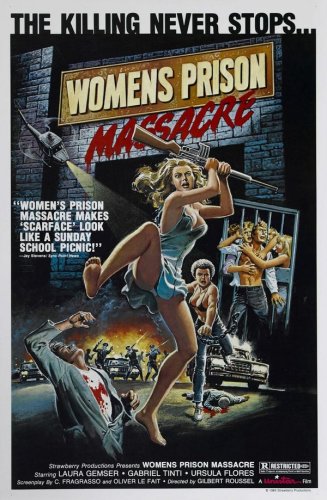 Description: The journalist Emmanuel (starring famous Laura Gemser, who also played in Emanuelle Queen of the Desert and Malizia Erotica) chosen too close to the corrupt officials. Her substituted and embedded in the women’s prison of strict regime. There captives constantly humiliated and tormented by the guards. The most unruly prisoners forced to sit naked for a long time in cold water. Emmanuel immediately comes into conflict with the tacit Albina Head of prisoners. Under pressure from the guards perverted girls have to find out who is stronger, fighting with knives. But the situation becomes unbearable at all, when four men awaiting execution escape and capture the women’s corps camp. Blood begins to pour a river … Description: The film Women in Cell Block 9 was made by famous Jess Franco – Barbed Wire Dolls and Fury in the Tropics

A group of girls led by Karin Lever falls to the women’s concentration camp in one of the Latin American countries. The warden and Dr.a – both cruel maniacs – need the names and connected underground hiding places and they can’t be stopped by nothing. Torture is becoming more violent, being replaced by non-human sexual violence. Deceiving the lustful guard, the girls in the buff run into the jungle to find there new torture and possibly death.

Women in Cellblock 9 follows a group of girls captured and sent to a tropical prison. In there, a female warden and the sadistic Dr. Costas (Vernon) torture them in various sexual ways…The film Frauen für Zellenblock 9 was rejected for a DVD certificate in February 2004 in the United Kingdom by the BBFC over sexual violence being eroticized, and indecent images of a 17 y old girl. Description: Beautiful women prisoners are abused in a Philippine prison, until 5 of them plot an escape by taking the evil female warden hostage with the reluctant help of 2 male fruit vendors..

Description: Retrospective documentary on the making of the 70’s women-in-prison exploitation cult favorites “The Big Doll House (1971)” and “The Big Bird Cage (1972)”. Description: “Somewhere in South America carefree newlyweds zarulivaem the territory of the women’s prison Sadomania, which directs black sadist Magda. Husband kicked off, and his wife thrown into the camera …” Clyde Williams and Billy Foster are a couple of blue-collar workers in Atlanta who have promised to raise funds for their fraternal order, the Brothers and Sisters of Shaka. However, their method for raising the money involves travelling to New Orleans and rigging a boxing match. Using hypnotism, they turn the scrawny underdog into a super-confident fighting machine. They bet heavily on him, he wins easily, and they return to Atlanta with their money. All is fine until the gangsters conned by these two figure out what happened show up in Atlanta with a grudge. Now Williams and Foster have to rig the fight again so the gangsters can get their money back or they’ll be killed. Can they do it again…? In the Fabulous Thirties, Doc Savage and his five Amazing Adventurers are sucked into the mystery of Doc’s father disappearing in the wilds of South America. The maniacal Captain Seas tries to thwart them at every turn as they travel to the country of Hidalgo to investigate Doc’s father’s death and uncover a vast horde of Incan gold. 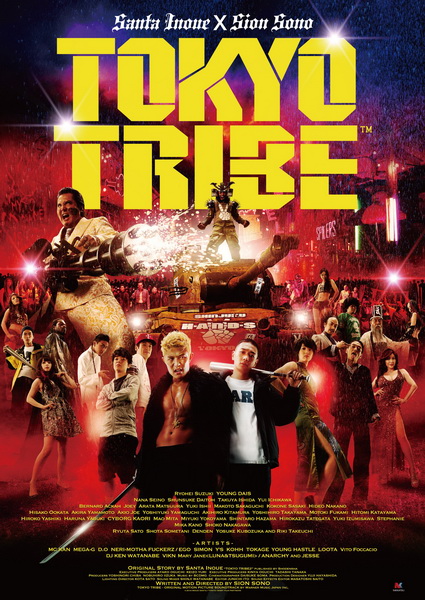