Set in the Haiti of “Papa Doc” Duvalier, The Comedians tells the story of a sardonic Welsh hotel owner and his encroaching fatalism as he watches Haiti sink into barbarism and poverty. Complications include his inability to sell the hotel so he can leave, a friendship with a rebel leader, some politically “charged” hotel guests, an affair with the German-born wife of a South American ambassador, and the manipulations of a British arms dealer who’s in over his head. 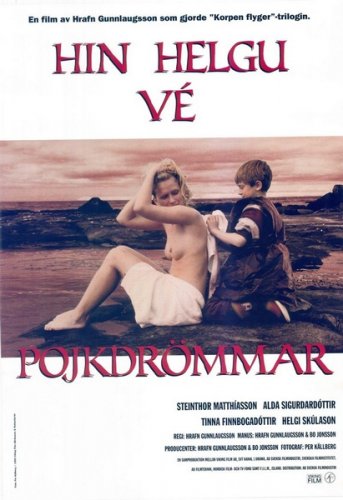 On a small island in the west of Island, Gestur, only seven years old, falls in love with 20 years old Helga. When she introduces him her fiancée one day, he decides to fight the competitor with traditional Wicking weapons. 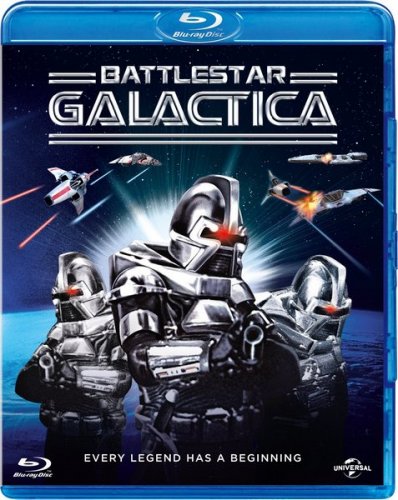 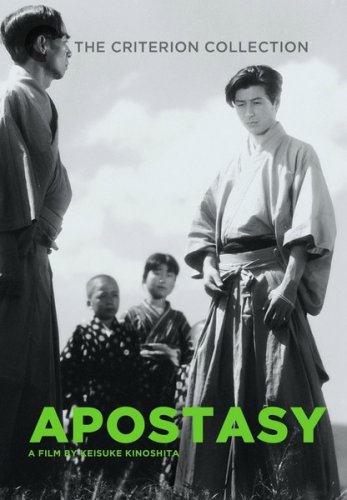 Segawa, a teacher in a small village, decides to break with his cowardice after discovering their pariah origin. A philandering young dress designer plays fast and loose with the hearts of all the fair maidens he encounters, and leaves them in a Paris lurch. But when he meets the fiancée of his best friend, he falls deeply and truly in love with her. The girl is soon faced with two choices; marry the reliable fiancée whom she doesn’t love, or run off with the dress designer with whom she is infatuated. She sees that she also has a third option and makes the wise choice…she rejects both. The dress designer is not too well equipped for accepting rejection, and he makes a bad decision. 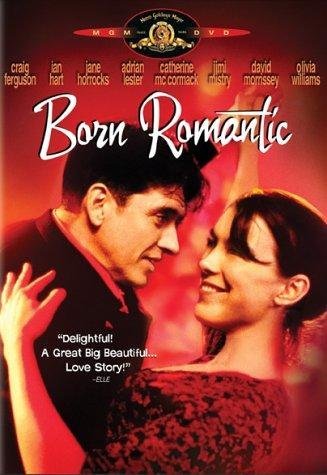 Centered around a salsa club, three men pursue three women across London. Fergus is trying to find his ex-girlfriend, the elderly charmer Frankie the beautiful Eleanor and the robber Eddie is trying to find one of his victims, cemetery worker Jocelyn. Adaptation of “Werther”, a novel by Goethe. A young poet falls passionately in love a girl and when lost, desperately trying to recover.