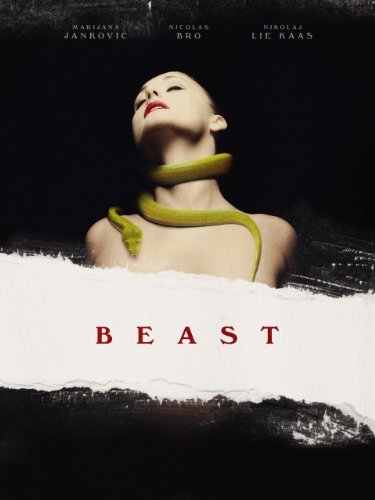 Bruno loves his wife Maxine. But something is wrong. Their love is not what it once was, and Maxine has found someone else. That changes everything. And it changes Bruno. But there is nothing he can do about it. Once you have wandered into the dark recesses of love, which are filled with frustration, hate, and powerlessness, there is no turning back. Buenos Aires at the end of summer. Marina, Sofia and Violeta are alone in the family home after their grandmother, who had brought them up, has died. They have to come to terms with her death, each in her own way. Marina concentrates on her studies while looking after the household, whereas Sofia becomes obsessed by her appearance and goes out with friends. As for Violeta, she wanders around between bedroom and sitting room where, from time to time, she receives an older man. Discord, laughter, meanness, gestures of affection determine the rhythm of this period of uncertainty, until one day in autumn Violeta disappears without warning… 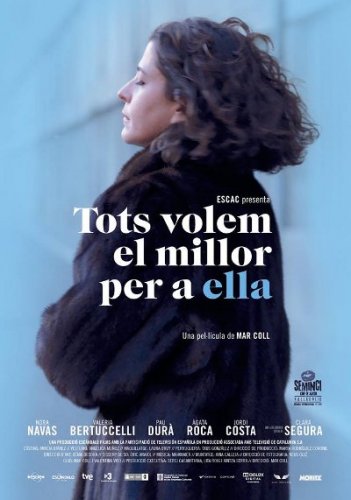 One year after suffering a horrible traffic accident, Geni is ready to resume her life… or at least that’s what her family wants to see. The truth is that despite trying to please everyone, Geni feels unable to live up to expectations: her life before the accident no longer interests her. Why resume it then? The confusion that this creates causes her behavior to become increasingly more erratic and leads to a single idea that begins to grow within her: escape.