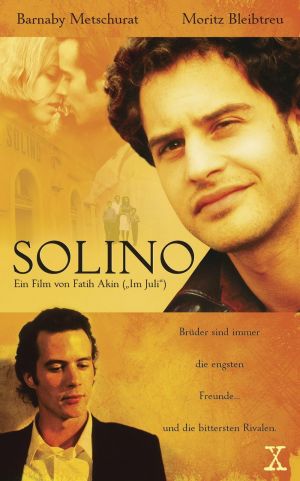 In the sixties Romano Amato, his wife Rosa and their two sons Giancarlo and Gigi emigrate from Solino in Italy to Duisburg in the Ruhr area and establish the first Pizza restaurant in town. Their business emerges well and both children get used to Germany. 10 years later the brothers fall in love with the same woman; they break tie with each other in anger and Gigi returns to Solino with his mother. A decade later both meet again and have a retrospect on their lives.