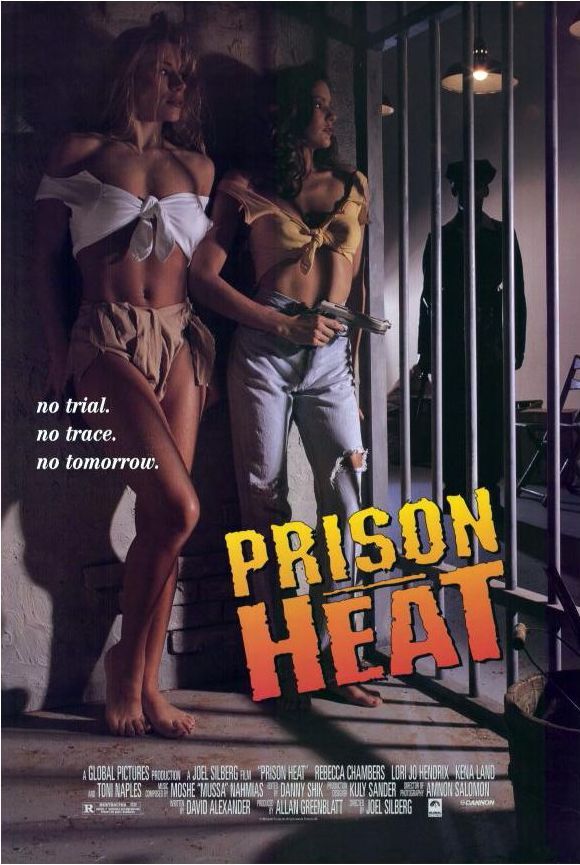 Description: Four American babes on vacation in the Middle East run into trouble when they are imprisoned by corrupt army officials.

Four young American women vacationing in Greece, decide to travel by car to Istanbul. But the Turkish border guards throw girlfriends drugs, arrested and sent to prison for women in inhuman conditions of detention. Do they stand up – innocent victims, accidentally caught in this perverse, merciless and ruthless world?

Journey of young Americans to Turkey turns a nightmare. Women’s Prison … All the circles of hell … they will stand – the innocent victims, accidentally caught in this perverse, merciless and ruthless world?

Prison Heat is the next film in the series WIP. At this time, about the misadventures of Greek students in the Turkish slammer, where the head – German …