Sex Is Comedy (2002) A director struggles to film a difficult, intimate sex scene between two actors who happen to hate each other.

Jeanne is a director struggling with a difficult sex scene between two actors who can’t stand each other. Aided by her loyal assistant Leo, Jeanne is hell-bent on getting the scene right without compromise. Inspired by Breillat’s own experiences (particularly those in “Fat Girl”), “Sex is Comedy” explores the comedy of social manipulations, sex and power that takes place within the confines of a film set. 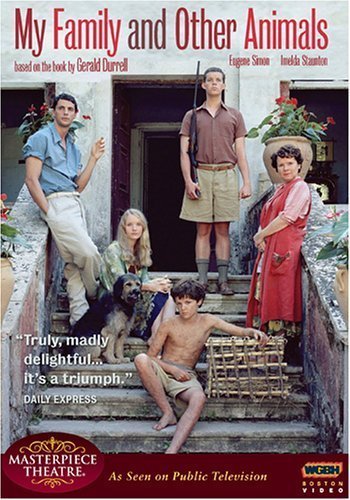 Earning his keep at a photography studio where he also sleeps, an orphan aspires to be closer to the object of his affection, an older girl from a higher social class. 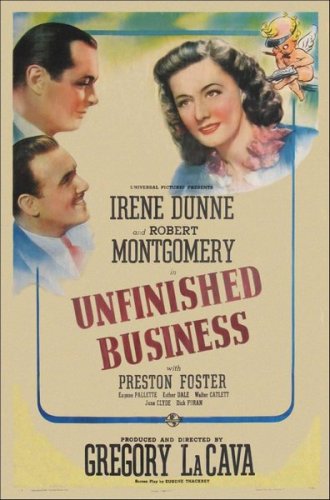 Small town girl meets and falls for a playboy type on a train to New York. For him, the fling is over when they arrive, but she continues to carry a torch. She meets and marries his brother, a mismatch which eventually grows into real love. Compassionate small-town lawyer Richard Clarke moves to New York City to seek his fortune, but is unsuccessful until he takes a friend’s advice and tries to convince the world he’s a ruthless heel. Suddenly he’s the most popular lawyer in town — but he could lose his fiancée.

Lia and Tina are two beautiful girls who meet and realize that they have a lot in common. They are both young, beautiful and pissed off, so they decide to hitchhike their way to Rome to find Nazariota’s commune, a place to stay for free and have all the sex they want… or so they think. Things don’t go as they have planned though, and soon they become involved in prostitution, the police and an aggressive gang. 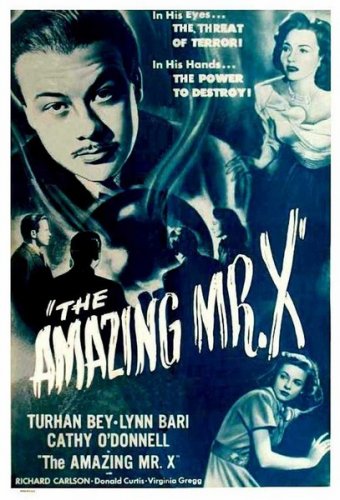 a-coon.com specializes in finding the rarest movies ever made. Movies from all over the world, from those which have had a limited and local release to those only released decades ago on VHS, TVrips and, finally, those that have never been released commercially and you've been searching for years. They can be silent films, police movies from the thirties, noir movies from the forties, 50’s musicals, early masterpieces, political films, musicals, documentaries, short films and so on. We take requests. It is enough that they are rare and difficult to access.